Airsoft players are always looking for an advantage; they want to hit their targets from a distance without being seen. As such, players frequently deliberate over range and whether heavier BBs can go further than lighter ones.

Heavier airsoft BBs don’t go further as the increased weight of the BB lowers the FPS of the gun, which decreases the range. However, heavier BBs have a greater effective range; this means that at a certain distance, they will hit the target more precisely than lighter BBs from the same distance.

This article explores how the weight of airsoft pellets can affect the range and accuracy. It also explains FPS facts and why heavier BBs always have better effective range.

Feet per second (FPS) is the unit used for measuring the speed of a BB shot by an airsoft gun. As the name implies, FPS refers to the number of feet that a BB will cover in one second. The FPS of an airsoft gun is calculated using a chronograph and usually with a 0.2g BB.

A simple chronograph available on Amazon: 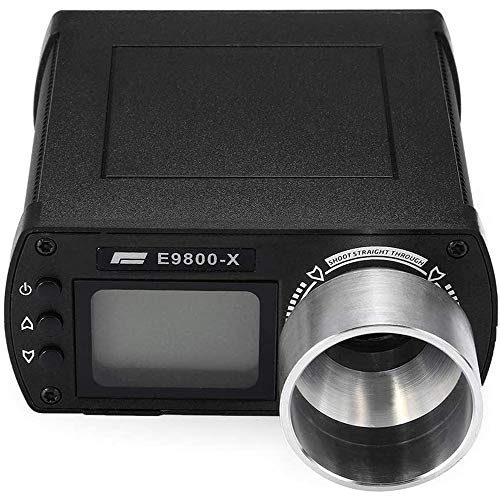 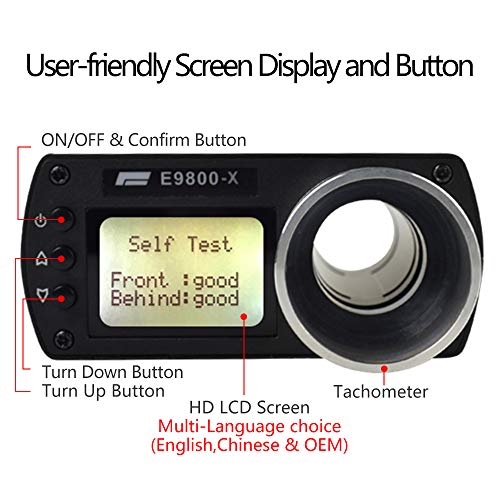 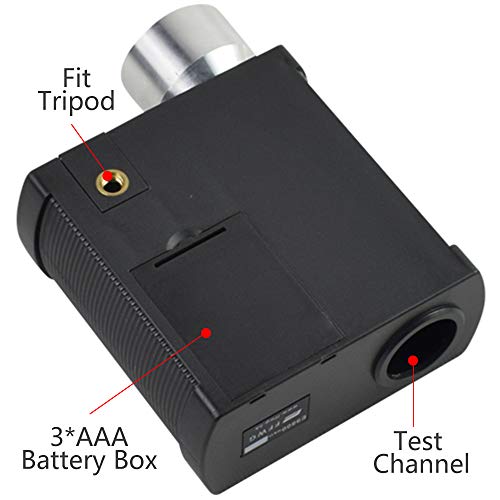 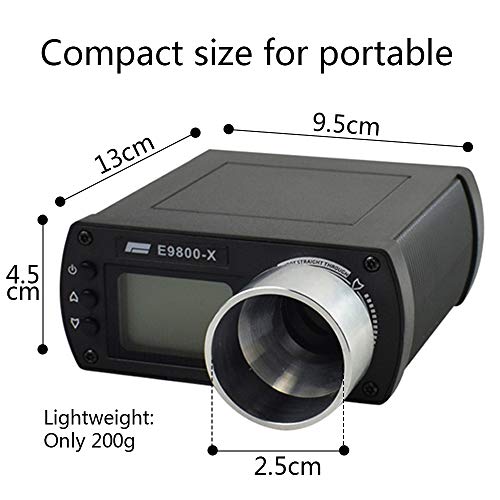 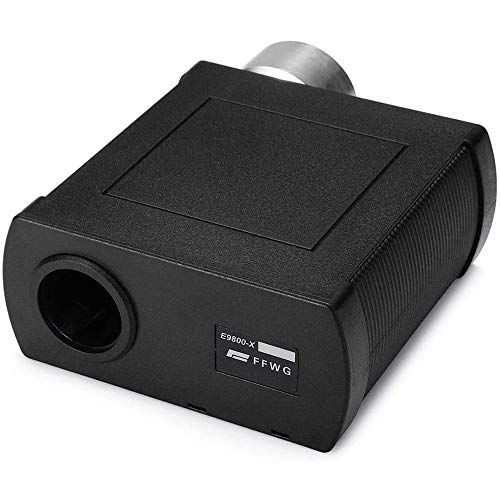 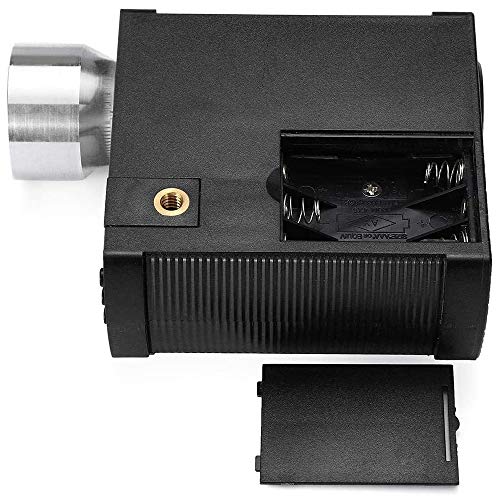 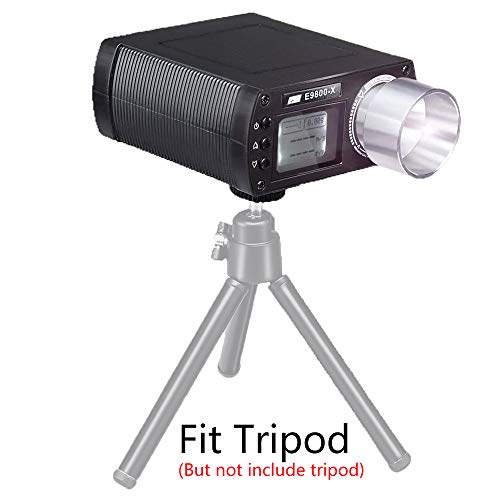 In most cases, FPS is measured using a 0.2g BB. However, FPS depends on two factors, namely the power of the gun and the weight of the BB. The power of the gun is the amount of force that propels the BB out of the muzzle. And weight is the measure of how heavy or light the BB is.

FPS reduces as the weight of the BB increases and vice versa. To help you understand this better, imagine a single book and a stack of three books. If you push both of them with the same amount of force, the single book will move faster than the stack of books. The same thing applies to airsoft BBs — heavier BBs lower the FPS of the gun.

Note that lowering FPS by increasing the weight of the BB will not reduce the amount of energy. The kinetic energy of the BB remains the same whether the weight is increased or decreased. And this is because kinetic energy (in joules) is a product of the mass and velocity of the BB. As such, the reduced FPS is balanced out by the increased weight.

Many factors affect the horizontal distance a BB will travel, such as hop-up, BB weight, and barrel length. But to a lesser degree, FPS also affects the range of a BB.

Many people believe a heavier airsoft BB can’t go farther than a lighter BB, while others argue that the opposite is true. But the truth is that they’re both correct — a heavier BB can travel a longer or a shorter distance than a lighter BB, and it all depends on the prevailing conditions.

Airsoft BBs come in a range of weights, from 0.12g up to 0.69g. Most entry-level airsoft guns can work with different weights of BBs, usually up to 0.28g. As you’ll see later in the article, an increase in weight lowers the projectile’s FPS (feet per second), and a lower FPS can result in a shorter travel distance.

The reduced FPS and range are more evident when the BBs have vastly different weights like 0.2g and 0.4g. When the weights are similar, the difference in range isn’t so much.

When Heavier Airsoft BBs Can Go Further Than Lighter BBs

Heavier BBs can go further than lighter BBs when the FPS is the same for both projectiles. In other words, if the two BBs can leave the gun muzzle with the same speed, the heavier BB will go further.

Say you have two airsoft guns with different FPS ratings; if you put a heavier BB into the gun with higher FPS, you can lower the FPS so that both guns become equal, and the BBs travel with the same initial velocity. In this case, you will find that the heavier BB covers a greater distance.

Since the drag force acting on both pellets is equal, the bullet with the greater momentum is able to push through better than the one with lesser momentum, allowing it to go further. You can liken this to how a golf club will travel farther than a ping pong ball even when you throw the two of them with equal force.

As a rule, the effective range is always smaller than the maximum range, but it is the more important one, as it makes little sense if the BB travels further but always misses the mark. In most cases, lighter BBs have the greater maximum range but lesser effective range. In contrast, the reverse is the case with heavier BBs.

The better effective range of heavier BBs is because the increased weight and inertia make it more immune to crosswinds and debris that may change the trajectory.

On the flip side, lighter BBs are easily affected by crosswinds and can even be knocked aside by a blade of grass or leaf on a tree. So while they will indeed travel farther, they frequently do not hit the target, especially when it is farther away.

Airsoft BBs come in a wide range of weights, up to 0.69g. Heavier BBs don’t go farther as, in most cases, the weight lowers the FPS, reducing the range. However, if a heavier BB leaves the gun at the same FPS as a lighter BB, it would travel further because air resistance affects heavier objects less than lighter objects.

Additionally, heavier pellets always have a greater effective range than lighter pellets, which matters more than the “normal” range.