There are more airsoft fields today than ever before, thanks to the rising popularity of the sport. However, the fields are sometimes closed, too expensive, or too far away. As a result, those seeking alternatives wonder if they can play airsoft in nearby woods and forests.

You can’t play airsoft in the woods or other public areas if it’s prohibited or illegal in your state to do so. If permitted, you can play in the woods taking adequate safety precautions. Due to the nature of the activity, it’s ideal to inform the authorities of your group’s activities beforehand.

This article explores the issues associated with playing airsoft in the woods and why it’s not advised to do so. It also discusses some possible alternatives to playing in the woods.

Why You Shouldn’t Play Airsoft in the Woods

It’s understandable why you’d think that the woods near your home is the perfect place for you and your buddies to play airsoft. Woods have trees and foliage for camouflage and can simulate a real-life battle. They’re also free and may be closer than the nearest airsoft field. But despite all these apparent benefits, it’s never advised to play airsoft in the woods, mainly for two reasons:

Playing Airsoft in Woods Is Either Illegal or Prohibited

Depending on the state or county, it can be illegal or prohibited to play airsoft in the woods and other public areas.

So, in some places playing in the woods isn’t a crime, and if you’re caught, there’ll be no fines. But you’d get a stern warning, and the police might confiscate your guns, especially if you’ve removed the orange tips.

On the other hand, there are places like Chicago where it’s illegal to carry airsoft guns in public areas. As such, you will get arrested and fined if caught playing in the woods.

You are allowed to play airsoft in your own backyard though (some states still have their own laws that might not allow it). If you fancy playing in your own backyard, then I have perfect tips and tricks on how to make it the ultimate experience in this article.

Airsoft guns aren’t firearms, but they’re still dangerous. And according to the CDC, over 30,000 BB (Ball bearings) and airsoft-related injuries are treated in hospital emergency rooms yearly. The most common injury being eye-related.

You and the other players will likely be wearing protective gear and so are safe. But the same can’t be said of other people that may be in the woods with you. A hiker or passerby can unknowingly walk across your line of fire and be struck by your ammo, resulting in injuries that you could be held legally responsible for.

Additionally, many folks can’t distinguish between an actual firearm and a replica, especially when the orange tip has been removed. A passerby will likely call the police when she sees people in combat attire brandishing what she believes to be guns.

And when this happens, there’s a real chance that you may get shot and killed, as even the police can mistake a replica for a firearm, as was the case in Maryland when a state trooper shot and killed a 16-year old who had an airsoft gun.

Official Airsoft fields, whether indoors or outdoors, remain the best places to play. These facilities have all the equipment, features, and referees to ensure a safe, legal, and enjoyable playtime.

But if you don’t have access to such facilities for some reason, there are some other places other than woods and forests where you can play safely and legally. They include:

The chances are fair that a member of your group owns or knows someone who owns a large field or unused warehouse. If you can get written permission from the owner, such places are great alternative places to play airsoft.

As long as you’ve been given permission, you won’t be arrested for playing on private property. And there’s much less risk of injuring bystanders and other individuals since the place isn’t open to the public. But be sure to use biodegradable BBs, and try not to destroy anything, so that the owner will be willing to let you use the property again sometime.

If you live in a rural area and have a large backyard, it can serve as a reasonably acceptable playing field. But try not to make much noise when you play, and ensure that your fence is tall enough, so your BBs don’t fall into the neighbor’s yard or strike someone passing by.

How To Play Airsoft in the Woods Safely

If you don’t have private property or a suitable backyard available to you, and if it’s not illegal in your state or city, then you can play in the woods. You and your team will need to take some precautions to ensure a safe and enjoyable play without interference from law enforcement.

You might want to check out my other article on advanced strategies on playing airsoft in the woods. 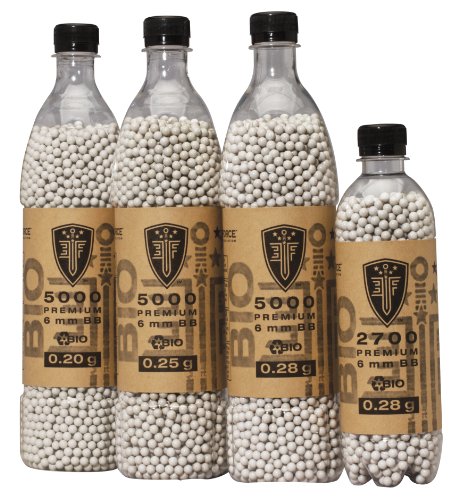 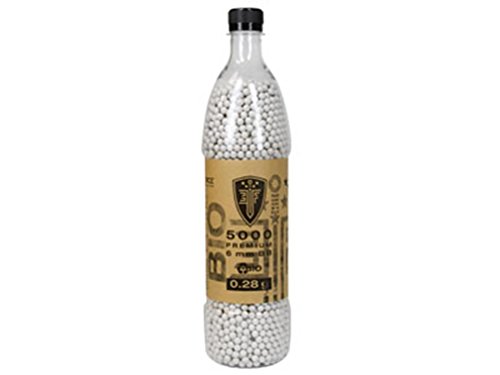 Playing airsoft in the woods is generally frowned on, and in some places, you can get arrested for it. Furthermore, playing in the woods poses a significant risk to passersby and other individuals in the woods.

However, you can play in private woods and fields without problems. Only if the owner has permitted you.

Finally, if it’s not illegal in your state, and you have no other option, you can play airsoft in remote woods that people rarely visit. Ensure that you inform the police, put up warning signs around your play area, and use biodegradable ammo to avoid littering.